Water Softener vs Water Filter: Which One to Use? 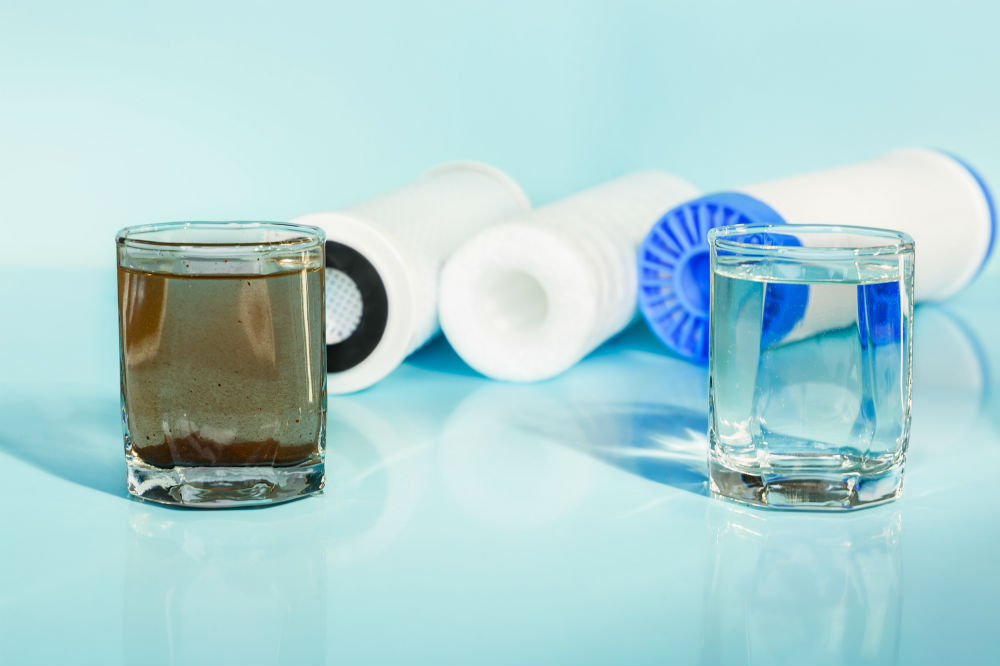 This is a review blog. We receive commissions from purchases made via our links at no additional costs to you. The products featured in our posts are chosen independently and without conscious bias.

Do you need a new drinking water system? When it comes to a choice between water softener vs water filter, which one should you use? Are they just the same? A lot of people are familiar with the water filtration system, but many know about water softening.

Well, if you are not familiar with one or both of them, you are in for a treat. Water filtration systems run about. In fact, this method is so popular that when people need to filter their water, this is usually the one they go for, often failing even to consider the other option, which is water softening, that might prove to be better for their preferences. Today, we are going to bridge the gap between these two methods.

Ready to drink the water that is on par with your tastes? Then keep on reading.

What Is a Water Filter? 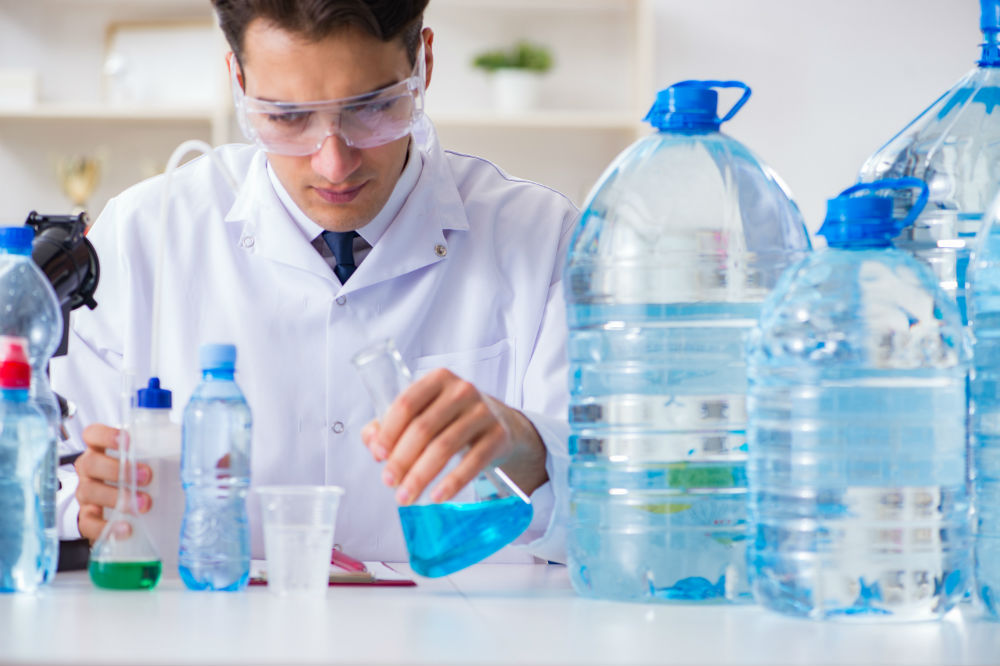 This part might just be scratched out because all of us are all too familiar with this concept. However, there might be things that you are not aware of about having a water filtration system, so it is best to discuss it thoroughly.

Water filtration is a process where contaminants are reduced or even removed from the water. This is done via a filter, which can be made from different media (chemical or organic). What happens is that once the water passes through different filter levels, the filters will block or reduce the contaminants. Accordingly, these contaminants are absorbed in the media.

The aggressiveness of the filtration is based on the media that you use. There are models that have a lot of levels with different functions to them. Some even have the capability to add healthy minerals to your water. Definitely, though, the basic ones have a filter against organic and chemical compounds.

What Is a Water Softener? 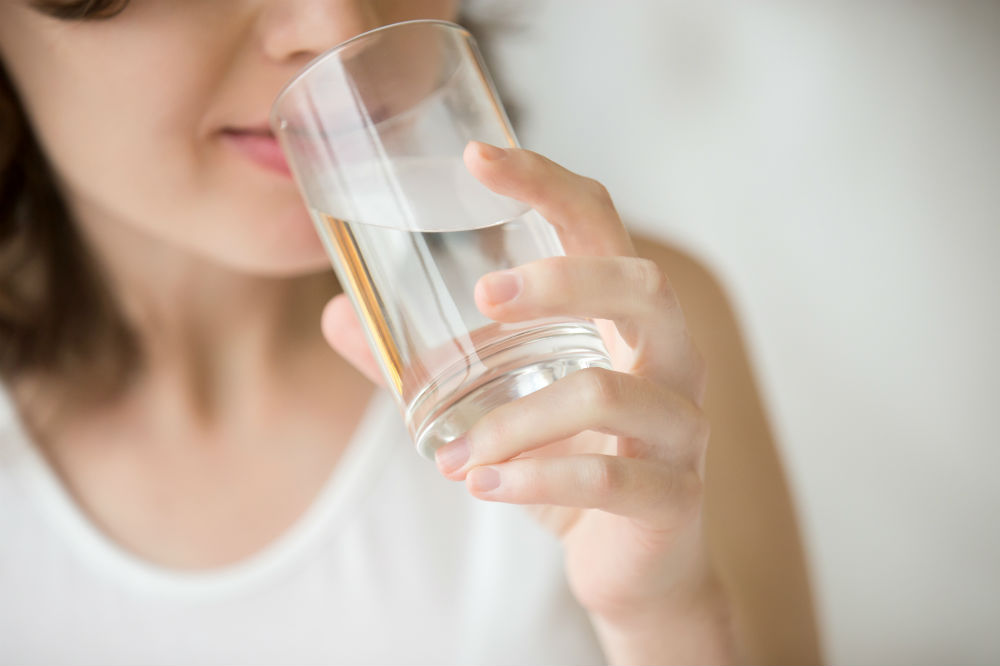 As quirky as it sounds, it has something to do with softening hard water. We know, it sounds illogical because how can liquid become so tangible? But hear us out.

Water is called hard when it has high calcium and magnesium content. This hard water is usually found in tap water, alkaline water, and other open bodies of water. A telltale sign of hard water is there is a whitish build up in the container, or you might find that when you use that type of water, it can be hard to make a good lather. If you are going to give it a taste, it might taste a bit salty with a bitter aftertaste.

Using a water softener removes the magnesium and calcium from the water. This process is called ion exchange. So what are we exchanging? We are exchanging the calcium and magnesium for sodium. This is what “softening” means.

This process works by using resin beads instead of filters. These beads, in turn, are coated with sodium solution that gets released upon contact with water. Automatically, the sodium will eliminate or reduce calcium and magnesium.

Now that we know which is which, let us now move on to what you should ideally use in your home. In fact, the best thing to do is to use them both, but we are going to discuss that later. For now, let us take a look at certain aspects where each method can excel.

No amount of water filtration can help with this problem. You really need a water softener to get rid of this build up. You can tell that you have limescale build up if there is gunk accumulating on your drains, showerheads, pitchers, etc.

Further, if your water tastes salty, then that means that you have limescale buildup. This problem is usually rampant for homes near bodies of water.

It is best to use a water filter for this one. You can tell that you have this problem with the following symptoms: weak, brittle hair; dry, flaky skin; allergies like asthma; and eczema.

In fact, if you are already suffering from these, make sure that you are not employing water softening methods because this can aggravate the problem. The excess release of sodium can increase the dryness.

Some filters can even filter out 99.999% of common viruses and bacteria found in water. Water filtration is handy when you are going to drink from an open body of water while camping.

For this one, it is best to use a water softener. This is the case because, again, the sodium can effectively reduce, if not eliminate, any type of rust or corrosion.

More than that, when your drinking water has a certain fishy or metal smell to it, the use of a water softener will be great because sodium is an odor neutralizer. This can also affect the taste of the water from tasting bad to at least decent.

Can You Use Both Methods?

Just like what we mentioned before, sure you can! It is actually better this way because you get to combat a lot of harmful contaminants. But, again, pay attention to certain build-ups, because there might be a risk of aggravating that build up if you keep on using one of the two methods (similar to using water softener when there is chlorine build up).

You really do not have to worry much about this because most filter pitcher also has a healthy amount of water softeners inside it. This combination is usually found in alkaline water filter pitchers.

Usually, the water softener level comes first because it can get rid of calcium and magnesium. It is then followed by a water filter because a water softening system alone cannot filter out particles and other harmful substances.

So, you see, there really should not be a debate as to which is better: water softener vs water filter? The truth is that they should be used hand in hand. In fact, in some cases, they can even empower each other. But with the guide that we gave you, you can now easily tell when to stop using one or both.

That’s good to know that you would need a water softener to stop the buildup on the glass. I would think that would be best to avoid that so that I don’t have to spend time scrubbing it off. I’ll have to consider getting a water softener so that I could have water that leaves no build-up and tastes better.